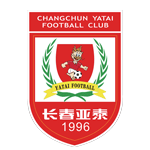 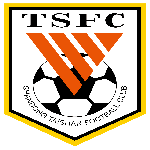 Changchun Yatai is in 9th place with 11 points, while Shandong Taishan is in 2nd place with 18 points.

Is the bookmaker very confident in offering this current greater handicap to guests?

We think so, because the bookmaker have considered the better form in recent matches for Shandong Taishan, but especially the direct relationship between the two teams clearly favorable to the guests and we believe that Shandong Taishan can cross the initial handicap line. I think this current handicap of (-1) will help the guests win this line and they will not win the match.